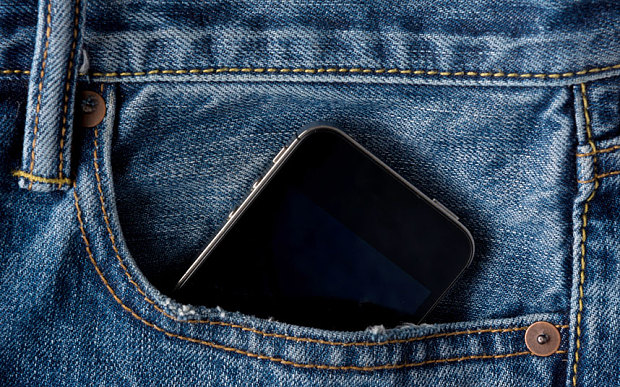 Fertility experts are warning man that using a mobile for as little as an hour a day is "cooking sperm" and lowering level significantly.