Smart meters ‘not needed’ after all for European power grid 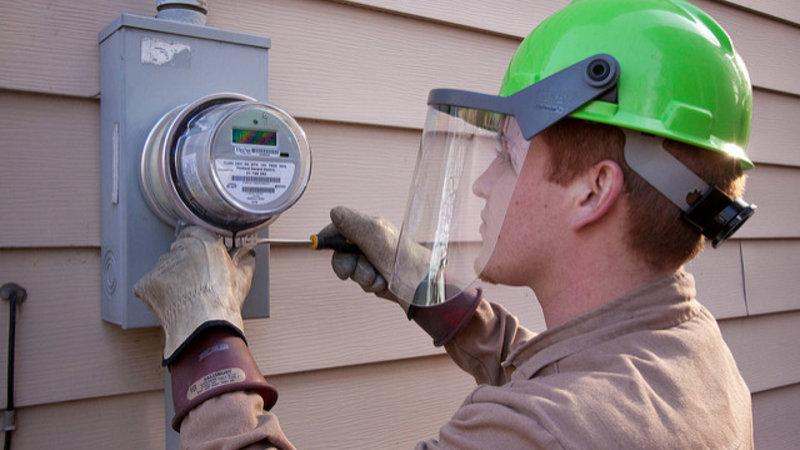 A transition to an intelligent electricity grid in Europe can take place without smart meters, industry players have said, in comments that will embarrass the European Commission, which pushed a Europe-wide plan to roll out smart meters years ago.

These include quicker integration of renewables, the development of energy storage and energy demand response solutions, said the industry representatives.

The actual benefits of smart meters were also questioned at the conference, as several member states have done previously. Germany, for instance, has decided not to have a national roll-out plan at all, running counter to requirements laid out in EU legislation.

EU member states are required to implement smart meters under the 2009 Third Energy Package wherever it is cost-effective to do so, with the goal to replace 80% of electricity meters with smart meters by 2020.

The 80% target applies to both households and commercial buildings, a Commission spokesperson confirmed. The EU executive will publish in the next one to two years a report on smart meters “in the context of our regular monitoring exercise of the progress of members states,” the spokesperson said.

But progress has been sluggish, with few countries having completed their roll-outs and a number of nations – most notably Germany – having so far decided against a nation-wide deployment of smart meters.

And the countries that do have a commitment to smart meters, such as the UK, have run into hurdles in completing its roll-out because some meters would cease to work if a consumer decided to change energy supplier.

Markus Merkel, a senior advisor to the management board of German distribution system operator (DSO) EWE, told the Eurelectric conference that “there isn’t a positive business case” for smart meters in Germany.

EWE’s move towards an intelligent grid has focused to a large extent on upgrading the system to integrate the vast amount of new renewable energy at a quicker pace.

He said smart meters would be more useful for DSOs in their work to upgrade the grid if they provided real time data on energy consumption rather than the circa 15-minute intervals that current products provide.

“We need something different, and maybe smart metering 2.0 – the next generation of smart meters – will deliver something more that we as DSOs can also use,” he said.

Instead, industry players should “think about flexibility solutions as a whole” and focus on a mix of demand response technologies, frequency response and energy storage, she said.

Storage was also highlighted by Ari Koponen, CEO of Finnish DSO and utility Caruna. He said that while smart meters have been “essential” for collecting energy consumption data, the aspiration should be to access this data in real time and bring in more storage solutions.

“This would [bring] the smartness of the grid to a whole different level,” Koponen said.

The industry’s comments are an embarrassment for the European Commission’s own plan to deploy smart meters across Europe by 2020.

The Commission spokesperson declined to comment on the views about whether or not smart meters are necessary for the transition to an intelligent grid.

Member states are expected to conduct their own cost-benefit analyses for their national smart meters roll-out plans, the official said.