Science Censorship in Australia: The retraction of the ABC TV Catalyst “Wi-Fried?” 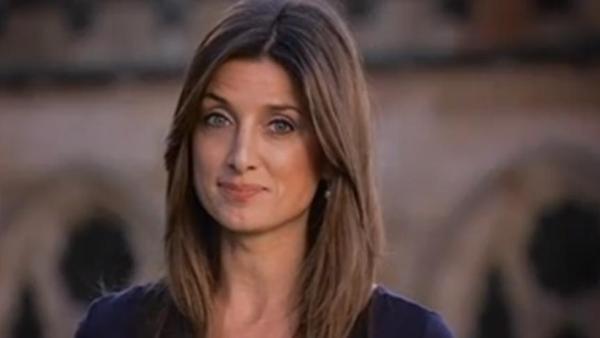 The Australian ‘Catalyst’ program tackled the very controversial science dealing with the possible health effects of wi-fi and cell phones, in a provocatively entitled “Wi-Fried?”, broadcasted on February 16, 2016 by the ABC TV.
Many of the viewers agreed with the opinions presented in the “Wi-Fried?” and many disagreed. Those who disagreed pressured the ABC TV to retract the “Wi-Fried?” and they succeeded. As of the July 5, 2016, by the decision of the Director of Television, Richard Finlayson, the program was retracted and is no longer available on the Catalyst’s website.
While I personally do not agree with several statements made in the “Wi-Fried?” program, I think the retraction of the program and suspension of the journalist, Maryanne Demasi, are too harsh actions. It appears that the ABC TV was possibly “pressured” to act and “scapegoats” were to be found and “retracted and suspended”.
The suggestion of a possible post factum “pressure” on the ABC TV to retract the “Wi-Fried?” program comes from reading the list of editorial decisions that precede any Catalyst broadcast on ABC TV. Each Catalyst’s story goes through rigorous editorial policy department, and before it is broadcasted it has a final approval from
Every single person in that process watched the “Wi-Fried?” program before it went to air and every single person determined that the program was sufficiently balanced (it does not have to be “50/50”) and sufficiently fairly represents the various range of views on the issue.
Given that this many people scrutinized the program and determined that it was sufficiently fair and balanced, it gives an indication of how many “errors and misjudgments” were made by the many layers of ABC TV management, for which “the scapegoat” pays the price.
The potential conflict of interest (CoI) might be also involved.
The regulator of the mobile phone industry in Australia is the organization ACMA (http://www.acma.gov.au) and the same ACMA is also the regulatory authority of the ABC TV network. How is that for a potential CoI?
Summa summarum, the action of the ABC TV retracting the “Wi-Fried?” program looks like a classical example of science censorship, done under pressure and tainted with CoI…
I hope that, in the interest of the open scientific debate, the Director of Television at the ABC TV, Richard Finlayson, will reconsider his decision to retract “Wi-Fried?”.